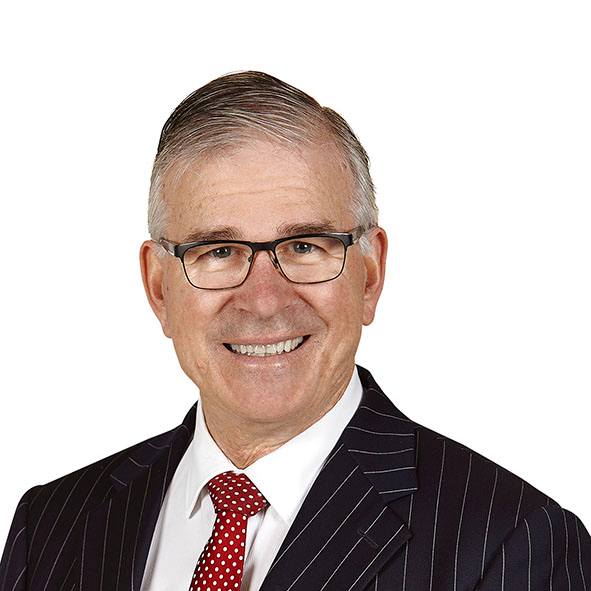 Pat joined Coutts as Group Head of Sales & Leasing in April 2015. His role is to oversee the sales and leasing function across the network of Coutts offices. He will generally be based at the newly formed Coutts Wetherill Park office.

Mr Brush is well known in the industrial market, having started his career with Jones Lang Wootton in 1982. Thereafter, in 1987, he joined the LJ Hooker franchise and had been one of the principals of franchised offices at Bankstown, Blacktown and Silverwater, before moving to head office, where he was Head of Commercial, managing the Commercial Franchise Group.

Pat’s sales history is substantial, having been one of the strongest consistent performers in LJ Hooker Commercial business since 1988. He has been appointed a Platinum Life Member of the Captains Club within the LJ Hooker Group which is a network of their top performers. He holds an Associate Diploma of Valuation, Real Estate License, Auction Certificate and is a member of the Property Council of Australia and The Australian Property Institute.