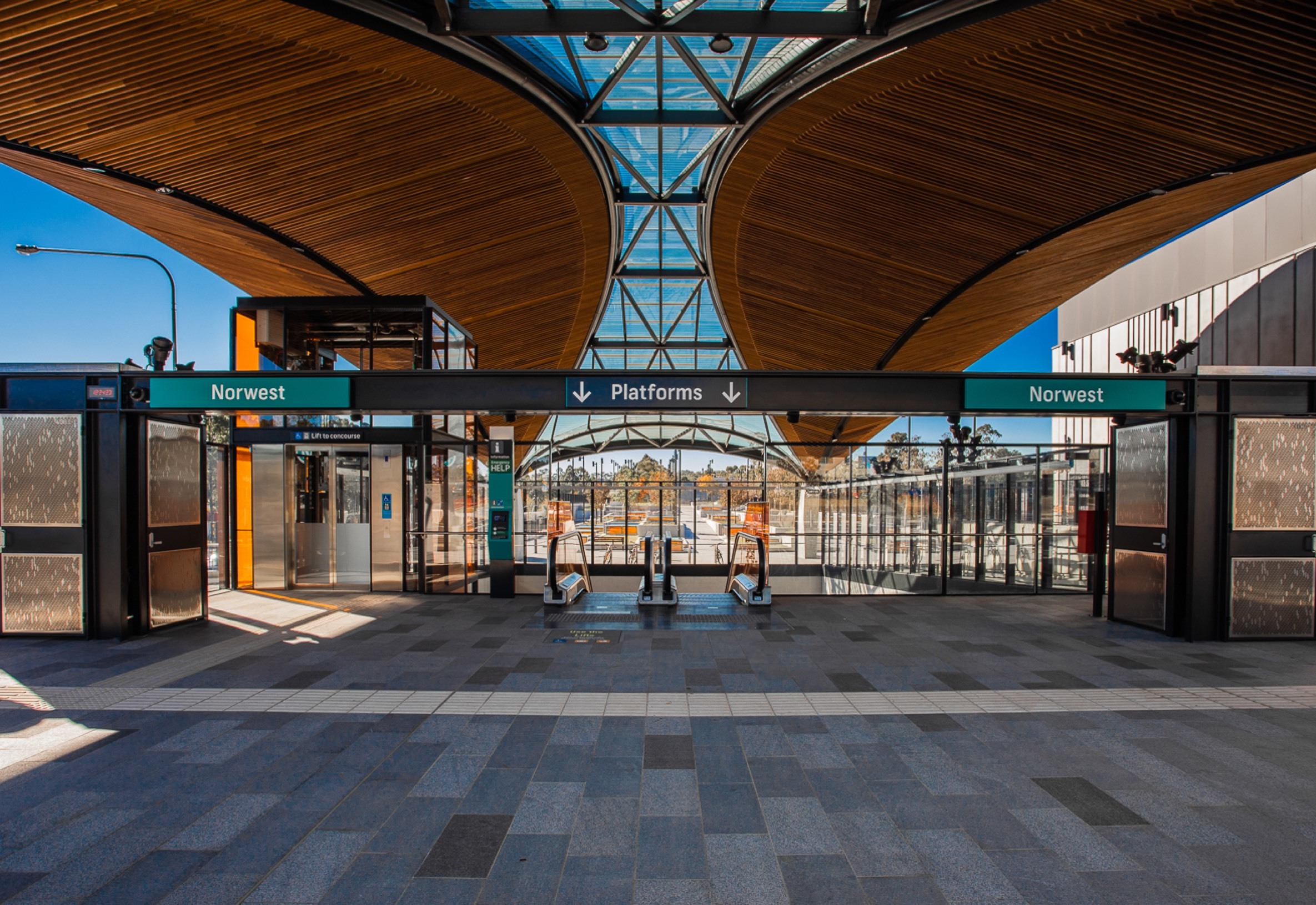 With over 100,000 Sydneysiders testing the Northwest Metro yesterday, the 36-kilometre train line had some unexpected teething issues.

After the gates opened at 11 am, the driverless trains were running every 10 minutes for the opening day.

Premier Gladys Berejiklian and Transport Minister Andrew Constance also boarded the train for a test ride at Tullawong station and headed into Chatswood.

Within a couple of hours, the delays began, starting at Macquarie Park where a train stopped for 20 minutes due to the doors misaligning. The train was taken out of service, but caused a back-log of delays for the remainder of the day. Similar issues were experienced at Castle Hill and Showground Road.

Despite the small problems experienced, overall, people seem to be ecstatic with the long-awaited train line and will be using it to commute to work.

In peak hour this morning, the packed trains proved that commuters are preferring the metro train line over the M2 gridlock.

Although key commuter stations such as Epping and Chatswood are filling-up their platforms rapidly, they’re promptly clearing out as the trains are running as expected every 10 minutes to pick-up and drop-off.

Community members can now easily travel to and from work without the regular congestion on Norwest Boulevarde. Norwest station is instrumental in assisting workers within the business park to travel to Norwest Marketown with ease.

Sign up to receive our exclusive and latest news

It may take some time to encourage office workers in Norwest to use the train, as it seems the crowded trains heading to the city and major stations located near higher density housing are seeing the most action this morning, as more housing and office development is built around Norwest, we expect its use to pick-up.

Tens of thousands of commuters have enjoyed getting to work faster this morning, with less hassle and less time spent in traffic. When the train line reaches its full operation, trains will operate every five minutes and relieve the peak-hour traffic jams on Sydney’s roads.